In 2008 more than BRL 3 billion (€ 1 billion) in fines was imposed in the Amazônia for environmental crimes. But the question is, who is crazy enough to pay the fine? For sure not the Brazilian environment criminal.

The bulk of the amount came out of actions against deforestation in the Amazônia. Fines for illegal logging, storage and transport of illegal timber in this region reached BRL 1.76 billion (€ 0.57 billion), accounting for 54% of the total.

Writing criminal reports is one, but collecting the fines is a different chapter. A study by the Instituto do Homem e Meio Ambiente da Amazônia (Imazon = Institute of Man and Environment in the Amazon region) points out that a very small portion of that money actually gets into the public purse.

According to Imazon, the value of fines collected between 2001 and 2004 was only 2.5% of the total amount of fines imposed in this period. If the same pattern is repeated for 2008, the federal treasury will only collect BRL 81 million (€ 26 million).

But there is probably some progress, whatever that is supposed to mean in the Brazilian legal confusion. According to the researcher Paulo Barreto, one of the authors of the study, there were four legal bodies where could be appealed, now there are only two. Paulo, faithful believer as he is, thinks that this might speed up the process, but he warns that one of the main constraints of collecting fines is the lack of lawyers with Ibama. “What has to be done to improve the collection of fines, is focussing on the most important cases. All the studies show that 80% of the value of the fines should be raised by 20% of the processes.”

For Ibama it is not just the amount of fines in their fight against environmental crime. “Together with the fine, we have the seizure of the area, the confiscation of the illegal product, the removal of livestock, the seizure of trucks, machines and the deterrent effect of an inspection.” says Roberto Borges, national coordinator for environmental operations of Ibama. 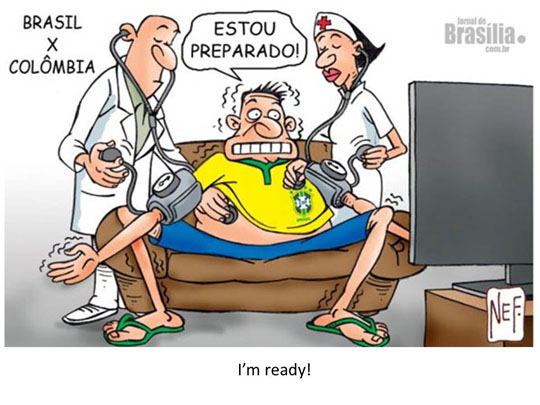 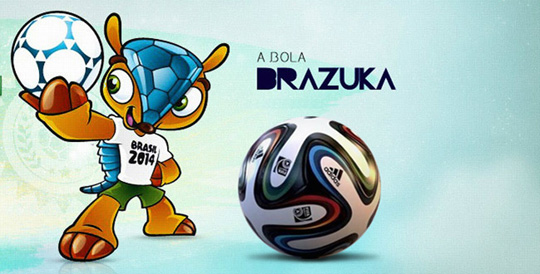 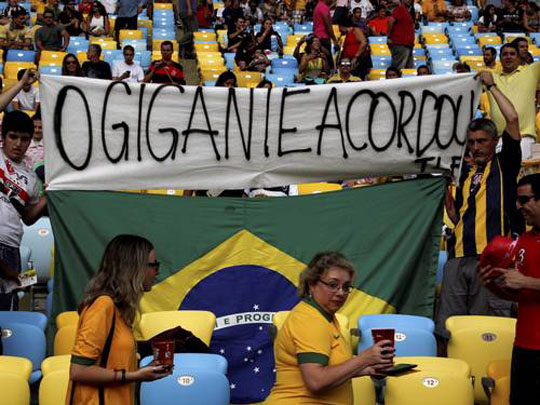 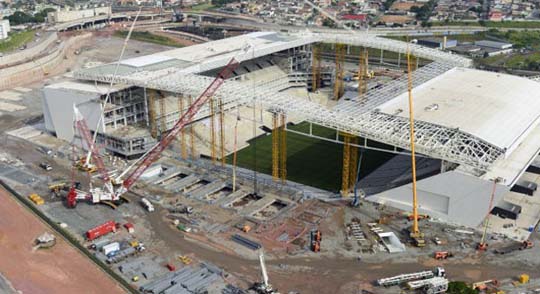 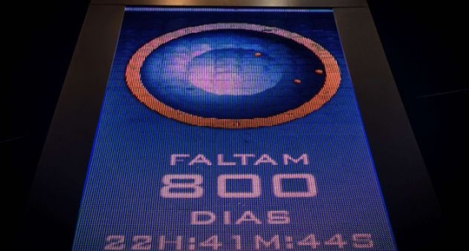